Since the Liberals have been in Government, it is harder and costs more to see a doctor.

The results of deliberately running down Medicare and general practice end up in the local hospital – with people presenting at emergency departments because they have no alternative.

Almost a decade of Liberal neglect means that primary care is in crisis, particularly in outer suburbs and regional and rural communities.

Demand for healthcare is skyrocketing – we need more GPs, and better access to other health care professionals. Without this, it is going to get even harder to see a GP, and the fees you pay once you do get in will be even higher. And it is only through fixing primary care that we will take the pressure off our hospitals.

All Australians deserve access to universal, prompt, and world class medical care, and no one deserves to face a multi-year wait for vital treatments simply due to the cost.

Labor built Medicare and we will always protect it.

Making it Easier to See a Doctor

Australia is experiencing a severe shortage of GPs in outer-metro and regional areas. People are struggling to see a doctor and waiting months for appointments.

In 2019, Scott Morrison’s government made a bad situation worse by making more cuts – cuts that meant some regions of Australia are now banned from hosting the overseas trained doctors and doctors in the bonded medical program that once served their communities.

Now, practices are closing or sitting empty because they can’t find GPs, yet they’re told by the Morrison Government they can’t recruit doctors the same way they used to.

This is irresponsible at the best of times – but cutting off GP access during a global pandemic and a GP crisis is inexcusable.

Labor will change the rules to allow regional and outer metro communities to recruit more doctors of their choosing – both locals and overseas trained GPs.

Labor built Medicare. Australians know they can trust us to keep Medicare safe and strong, and to put the health of our people first. 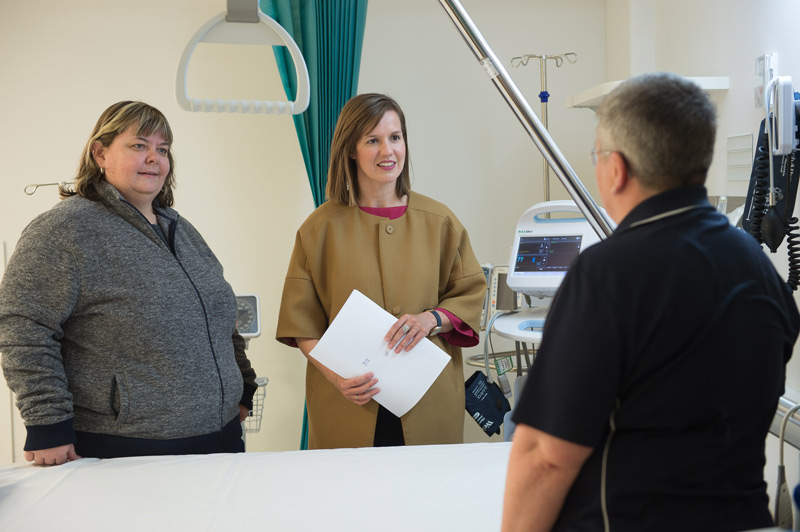 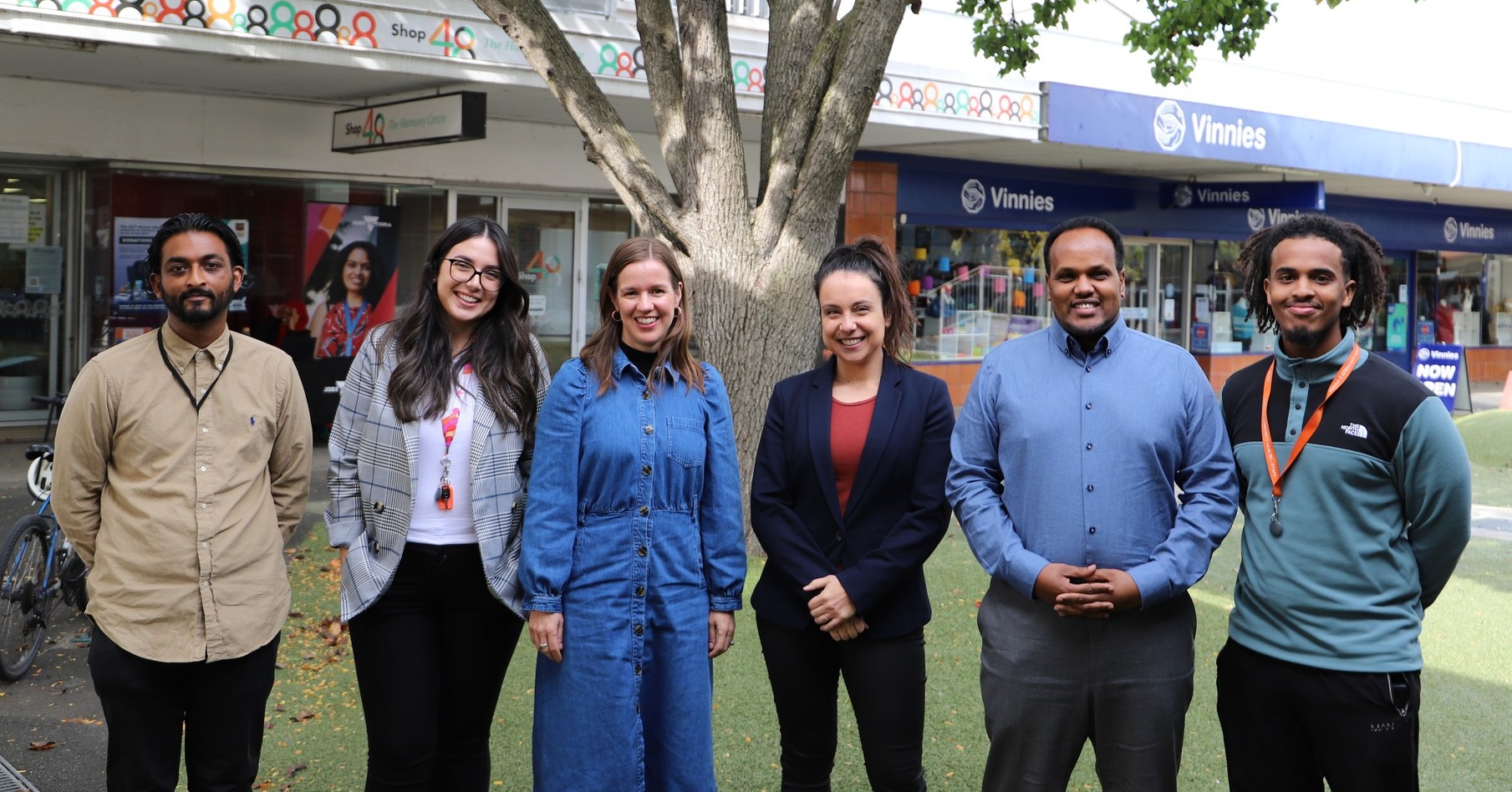 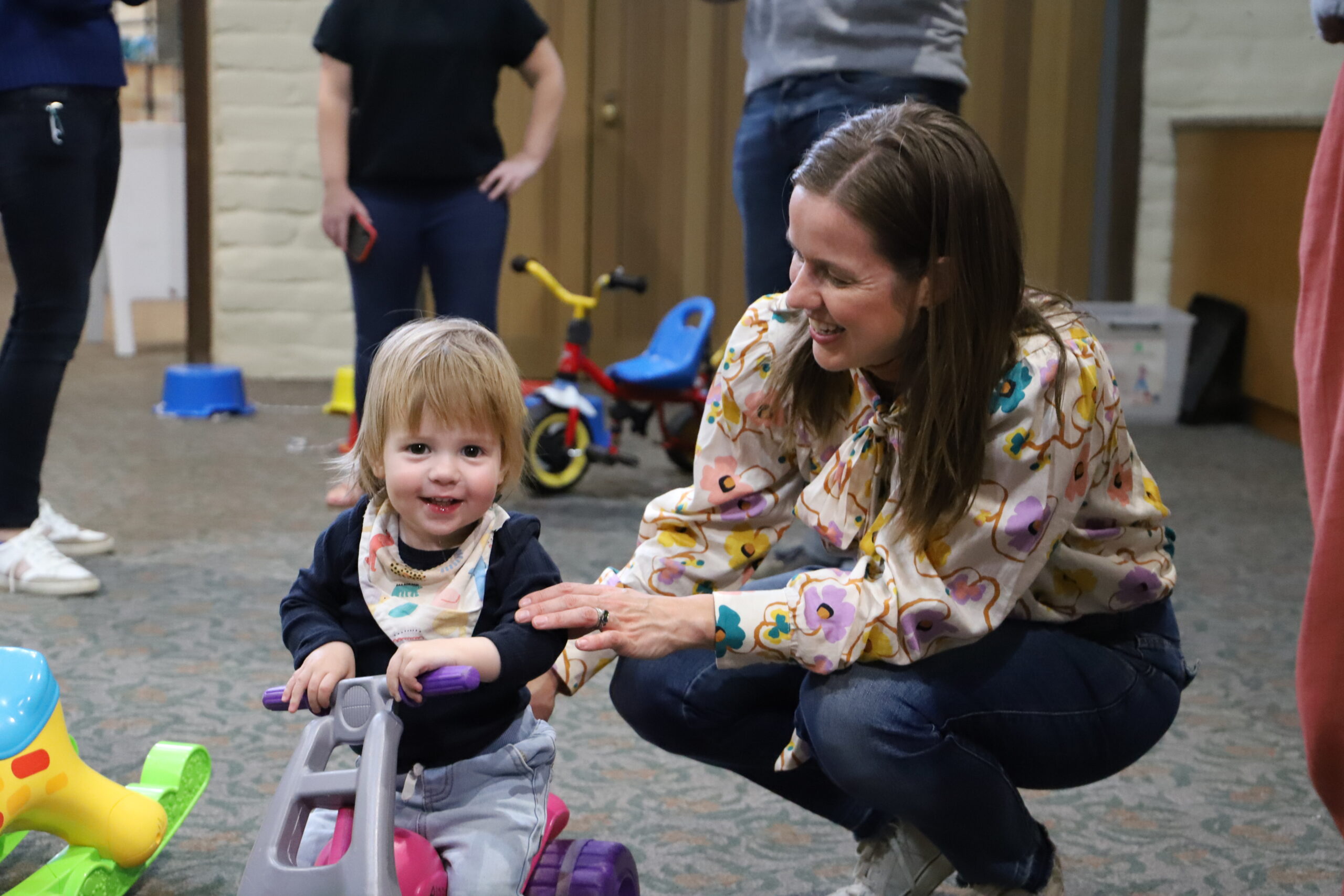 $20,000 for our local toy libraries under an Albanese Labor Government 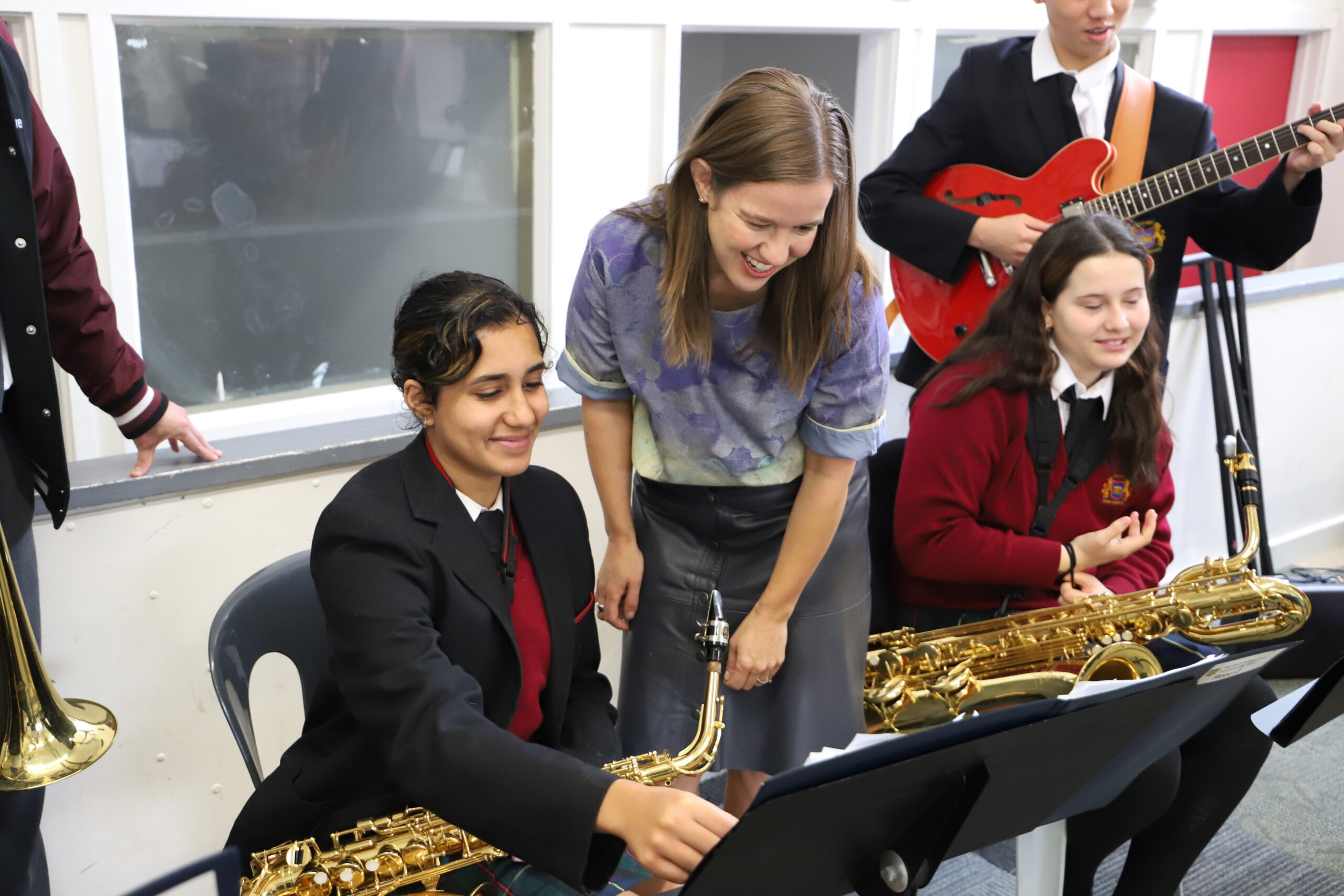 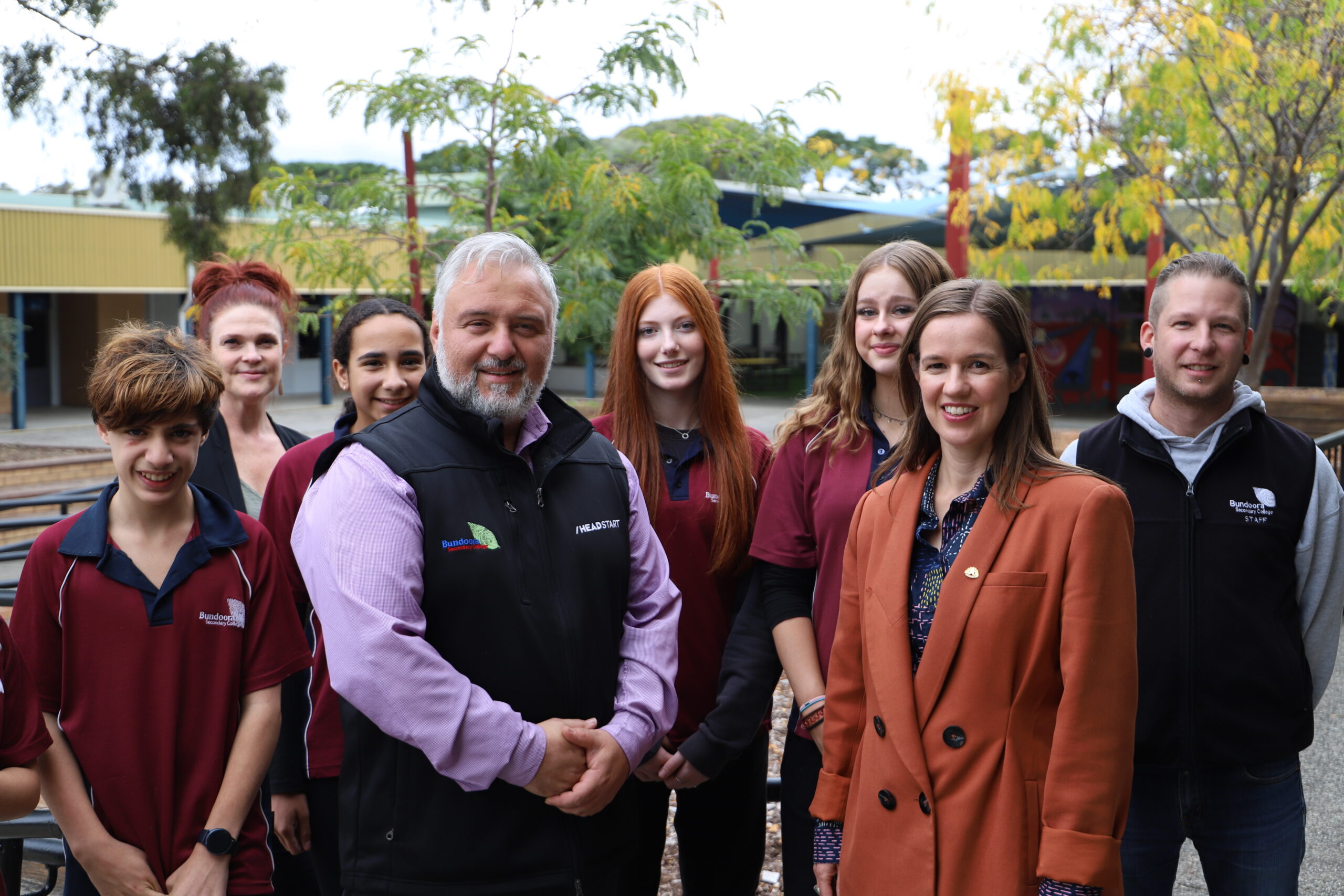 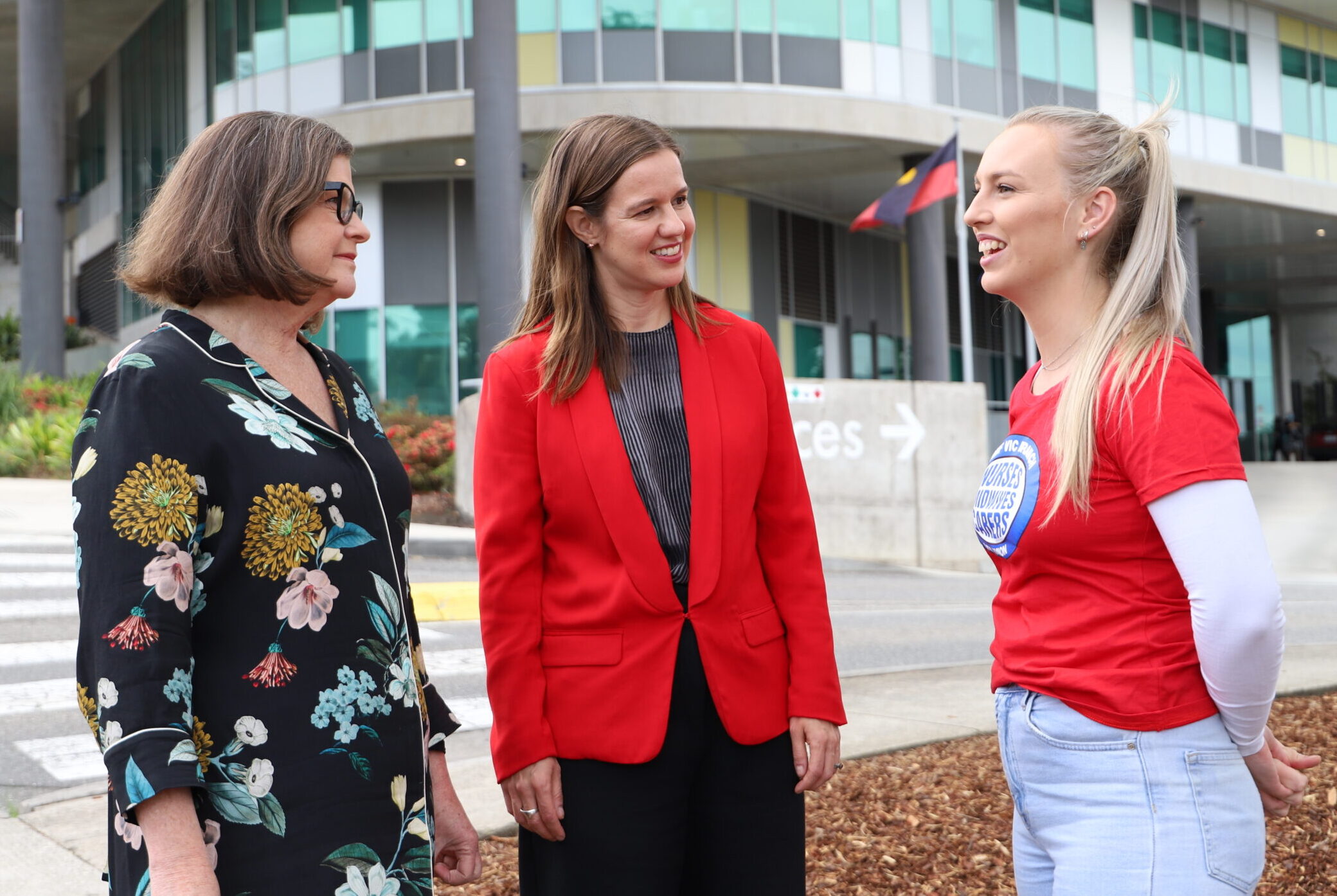 Labor will deliver a Medicare Urgent Care Clinic in Heidelberg 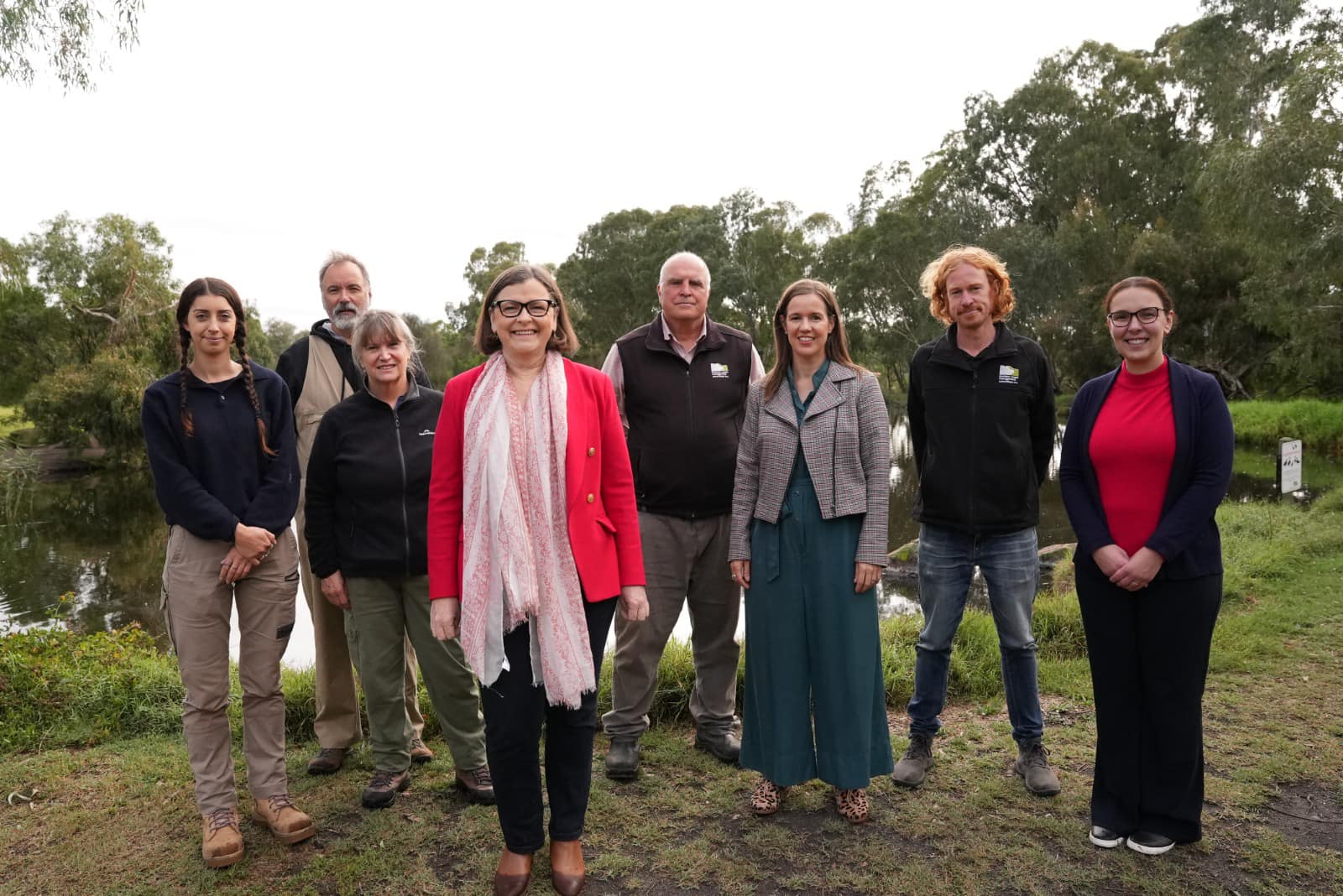 $500,000 for the Darebin Creek under an Albanese Labor Government